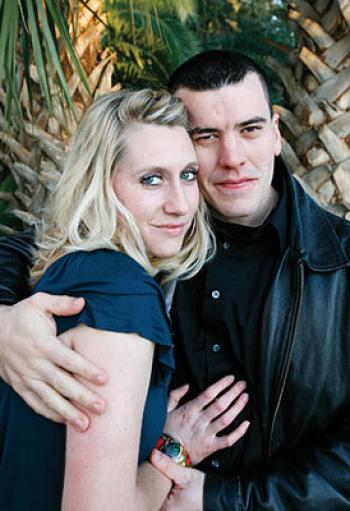 The engaged couple will exchange wedding vows on Saturday, June 26, 2010, at one o’clock in the afternoon at St. Leo IV Catholic Church in Roberts Cove.

The bride-elect is the granddaughter of Mrs. Ambrose Olinger and the late Mr. Olinger of Roberts Cove, and Mrs. Olen Reynolds and the late Mr. Reynolds of Crowley. She is a graduate of Rayne High School and will be graduating from the University of Louisiana Lafayette in May.