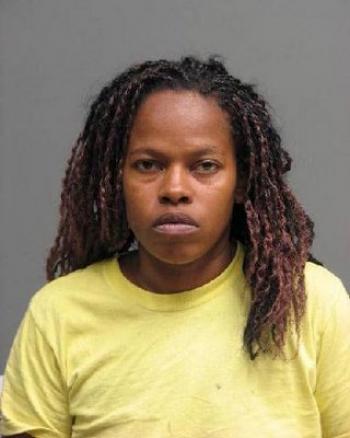 By: Howell Dennis - Editor
CROWLEY - A woman who was left at home to care for her roommate’s one-year-old child was arrested Sunday afternoon by Crowley Police Department for the death of the girl.

“Our investigation revealed that the one-year-old female was physically abused by Ismail who is not a part of the family but lived in the residence,” said Chief Gibson. “This type of case is hard because a one-year-old cannot defend herself and shouldn’t have to.”

The incident occurred at the Westwood Apartments in Crowley Saturday afternoon when Crowley Police received a report about an infant that was unresponsive. The child was transported to American Legion Hospital but had already deceased upon arrival.

Judge John Trahan signed an arrest warrant for Ismail and she was booked into the Acadia Parish Jail on Sunday. No bond has been set.

The name of the infant and her mother had yet to be released as of press time Monday.

Gibson emphasized that the case remains under investigation.