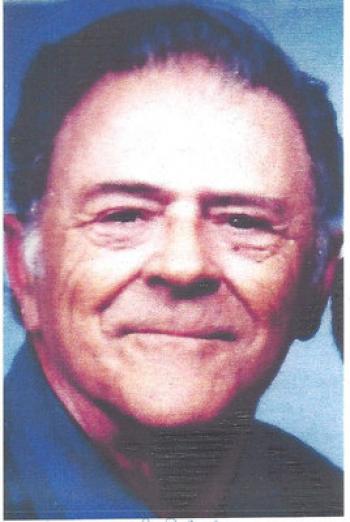 LAKE ARTHUR - Funeral services for Nugie Jean LaPoint, 71, will be held at Matthews and Son Funeral Home in Lake Arthur on Monday, August 2, 2010 at 2 p.m. with Rev. Clyde Thomas officiating. Nugie was called to his Heavenly Father Friday morning at 10:30 a.m. from his home in Lake Arthur. The family request visitation be observed on Sunday, August 1st from 2:30 p.m. until time of services Monday. A rosary will be recited Sunday evening at 7 p.m. by Terry Thibodeaux. Nugie will be laid to rest in Mermentau Cemetery.

Nugie was born in Morse, La to Ernest and Leontine Blanchard LaPoint on February 3, 1939. He was a truck driver for the rice mill and devoted his life to the care of his family. He loved to play bingo, hunt and fish.

He leaves behind to mourn his loss and cherish his memories one son, Burton LaPoint, and his wife Melissa of Lake Arthur; two daughters, Lorrie LaPoint, and her husband Joey and Monica Duplechian, and her husband Leon both of Lake Arthur; two brothers, Ludren LaPoint of Jennings and Pierre ‘Beef’ LaPoint of Estherwood; a sister, Lorrine Crochet of Roanoke; four grandchildren Megan, Gavin, and Dylan LaPoint, Dara Fontenot and one on the way.

Words of comfort may be extended to the LaPoint family at www.matthewsandsonfuneralhome.net

Arrangements have been entrusted to Matthews and Son Funeral Home.