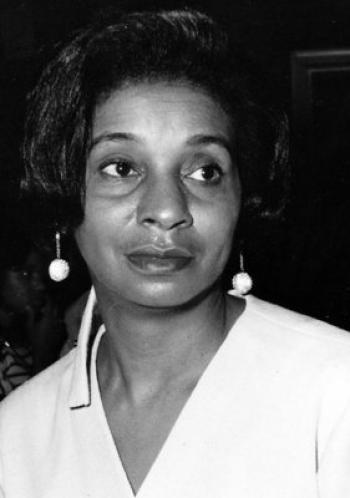 CROWLEY- On November 26, 2009, the doors of Heaven opened and the Angels of God descended on Crowley, to carry Willie Mae Dugar, 83 to her final rest.

Funeral services for Ms. Dugar will be held Saturday, December 5, 2009 at 10 a.m. at St. Theresa Catholic Church. Visitation will begin at 8 a.m. and will last until the time of service.

Willie Mae was born in Breaux Bridge on January 14, 1926 to the late Leonard and Leota Lewis. She was a member of St. Theresa Catholic Church and was a very dedicated employee of the Crowley Clerk of Court from 1974 to 1992, after which she began working at Crowley City Hall until December of 2008.

Arrangements have been entrusted to Wilturner Funeral Home.