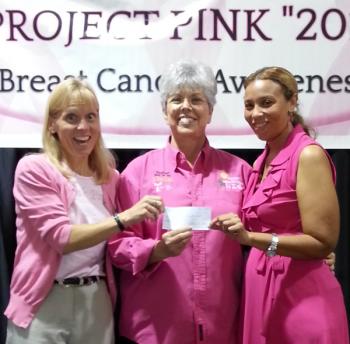 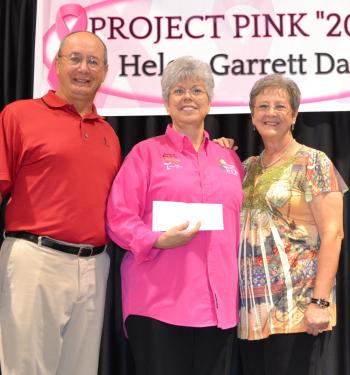 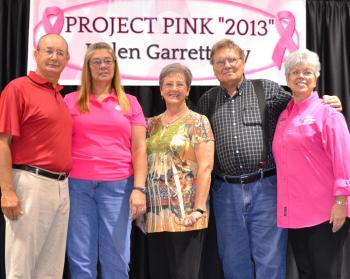 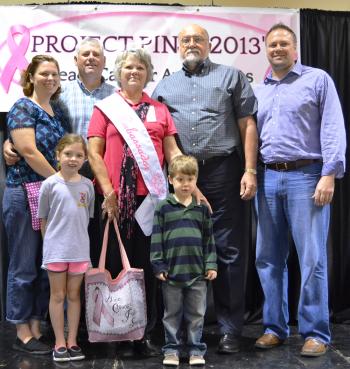 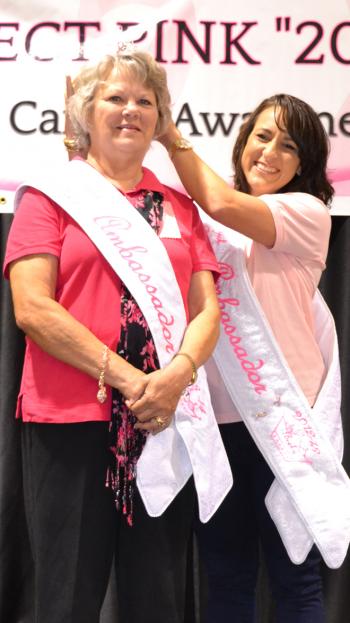 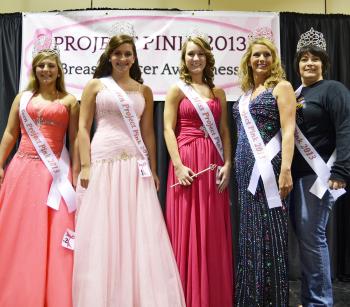 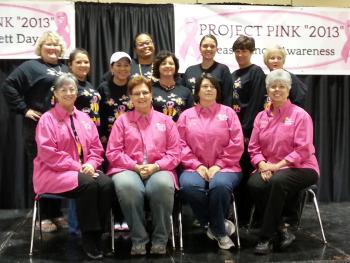 Chairperson for the 2013 event was Theresa Prather, assisted by ladies of Preceptor Alpha Chi Chapter of Beta Sigma Phi Sorority.

The day was dedicated to the late Helen Blue Garrett, with Janet Boudreaux named this year’s Project Pink Ambassador.

The colors were presented by members of the local fire departments.

The children’s pageant began at 9:30 a.m. with the following honorees crowned:

The afternoon session began with the following division winners:

Tickets were also sold for the annual “Angel of Hope” 12” Seraphim angel raffle valued at $175. She wears a pink ribbon and sash to represent the commitment to bringing the world closer to a cure of breast cancer. Winners were announced and the day of events which ended with the annual balloon release.