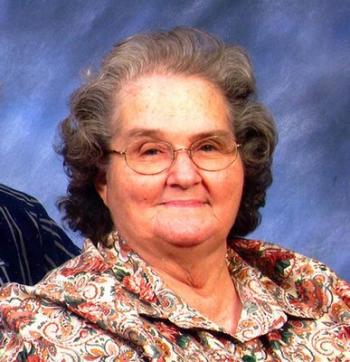 Ministers Bruce Runner and Jason Corder will officiate for the funeral services and the burial will follow in the Kye Hebert Cemetery in Roberts Cove. Visitation may be observed from 8 a.m. until service time Wednesday.

Mrs. Marelia was born October 15, 1936 to the late Joseph and Amy Cormier. She was a lifelong member of the Church of Christ.

She was preceded in death by her parents and her husband Larfay “Shawee” Ancelet.

Funeral arrangements have been entrusted to Geesey-Ferguson Funeral Home, Inc. of Crowley. Friends may express their condolences at www.geesey-ferguson.com