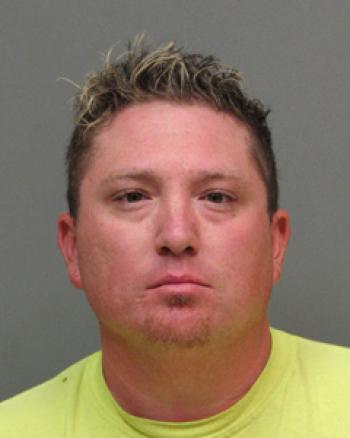 Investigators with the Acadia Parish Sheriff’s Office issued warrants of arrest for a Rayne man wanted in connection with an alleged rape that took place at a residence early Sunday morning in the 3900 block of Crowley Rayne-Highway near Rayne.

According to Acadia Parish Sheriff Wayne Melancon, 31-year-old Jeremy Jude Granger, of the 3900 block of the Crowley-Eunice Highway, Rayne was taken into custody Sunday afternoon. Granger was transported to the Acadia Parish Jail where he was charged with forcible rape and false imprisonment. Judge Thomas Frederick set bond at $80,000.

The victim was identified as a 31-year-old female. Melancon stated that the Rayne Police Department assisted in the investigation.