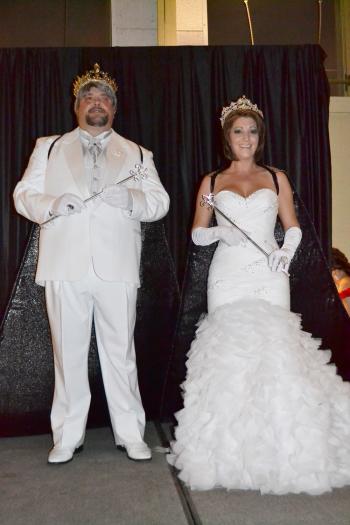 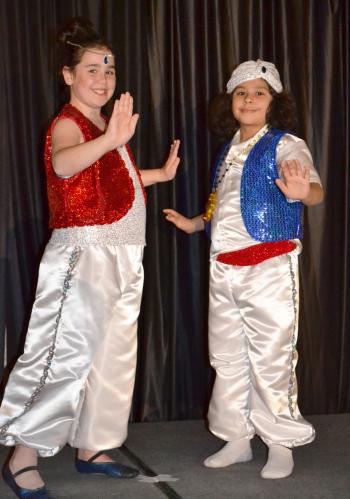 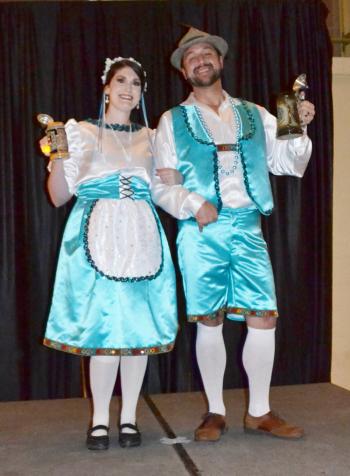 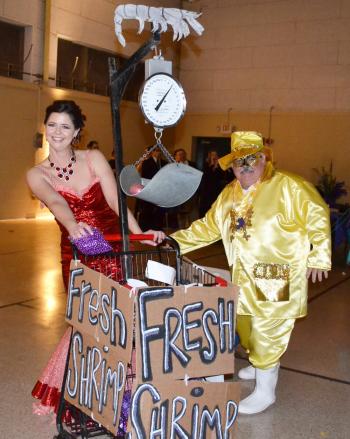 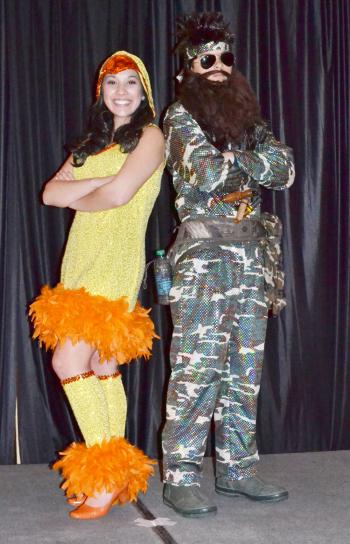 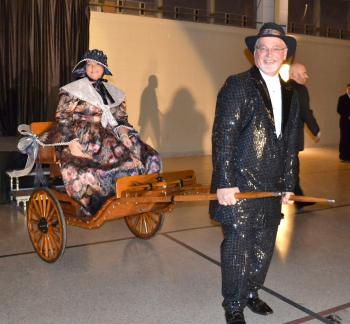 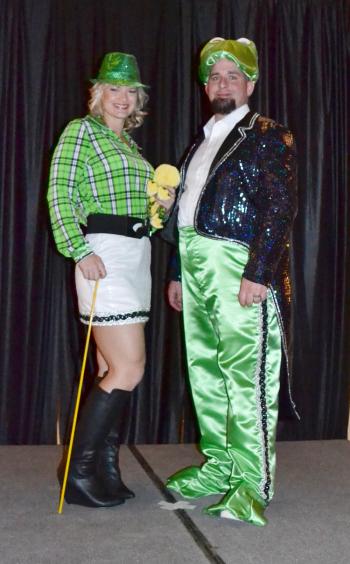 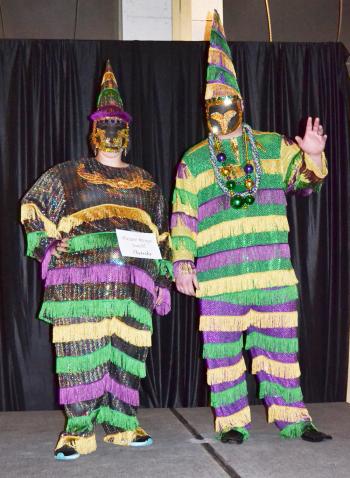 The 3rd Annual Rayne Chamber of Commerce Mardi Gras Ball was held Saturday, Jan. 18, 2014, at the Rayne Civic Center with the theme, “Festivals.”  Local and area celebrations were honored throughout the evening.

Captain Lyle Prejean was accompanied by his co-captain, Jessica Houston, and joined the court jesters of Project Dance, Haleigh Domingue, Addison Richard, Jayla Aucoin and Chloe Guilbeau, who provided entertainment prior to the introduction of the royal court. The young ladies of Project Dance also served as the evening’s messengers.

Introduced next, complete in their theme costumes, were the Royal Court members, including:

Once the court was introduced, entertainment was provided by Annalise Fruge, Jenna Gibson and Klarisse Thibodeaux of Project Dance.

With the royal greetings and toast complete, the final salute was given by the Captain, followed by cocktails and dancing.

The Grand Court Mardi Gras Ball is not sponsored by a Krewe nor a secret society, but formed by a committee providing residents the opportunity to partake in an annual event to benefit the Rayne Chamber of Commerce, as well as high school graduates of 2014 and future graduates of the community. The annual court is nominated by those in attendace of the ball, with guests invited to vote for next year’s honorees.