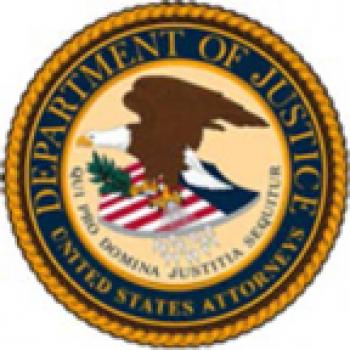 According to evidence presented at the guilty plea, officials for the U.S. Penitentiary in Pollock, on Nov. 29, 2010, observed Prado and fellow inmate Gumaro Lopez in the recreation yard assaulting another inmate using homemade icepick-type weapons. When the corrections officers approached to intervene, Prado and Lopez stopped the assault and threw the weapons on the ground. The injured inmate was transported to a local hospital and was found to have sustained approximately 15 puncture wounds to his upper torso. The assault was captured on video.