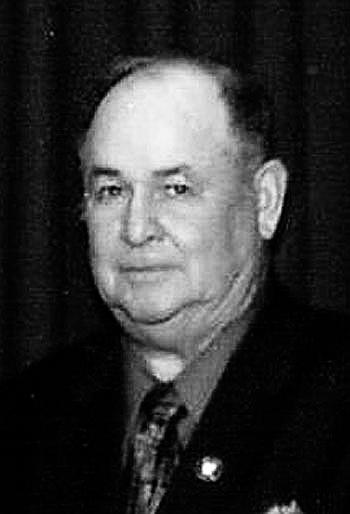 Mr. John William Humble Sr., 78 of Morse, was called from this life on July 1, 2014, while surrounded by his loving family.

John William was born in Maxie to the late Arthur W. Humble Jr. and the late Mary Quebodeaux Humble on Aug 28, 1935.

Mr. John was a valued member of the Masonic Lodge # 243 since 1969. He served on the police jury for 12 years. Mr. John was the owner and operator of Petroleum Directional Services. He was also a truck driver for Humble Water Corp. and a farmer for a number of years. He especially loved to cook and entertain his family and friends. Hunting, riding and listening to music was a few of his many enjoyments. He will be greatly missed by all who knew and loved him.

A gathering of family and friends began at Matthews & Son Funeral Home in Jennings on Wednesday, July 2, from 2 p.m. until 10 p.m. with a Masonic Service at 7 p.m., followed by music played by T.J. Gautreaux. Visitation resumes on Thursday at 8 a.m. until the time of his funeral service at 2 p.m.

Words of comfort may be extended to the Humble Family at www.matthewsandsonfuneralhome.net.

Arrangements have been entrusted to Matthews & Son Funeral Home.