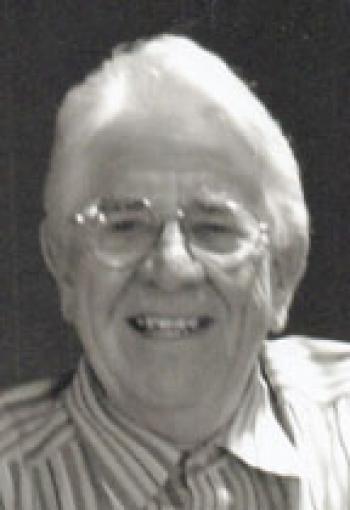 RAYNE - A Mass of Christian Burial was held on Friday, July 8, at 10 a.m.. at St. Joseph Catholic Church in Rayne for Zena J. Matte Jr., 70, who passed away at 6:30 p.m. Tuesday, July 5, 2016, at Acadia General Hospital in Crowley.
The Rev. Kevin Bordelon, pastor of St. Joseph Catholic Church, officiated for the service. Burial was in the St. Joseph Catholic Church New Cemetery Mausoleum in Rayne.
At the family’s request, visitation was held on Thursday, July 7, from 9:30 a.m. until 9 p.m. in the Duhon Funeral Home Chapel in Rayne. A Rosary was recited on Thursday, July 7, at 7 p.m. in the funeral home chapel. Visitation resumed on Friday July 8, from 8 a.m. until time of services.
Survivors include his wife of forty-six and one-half years, Linda Matte of Rayne; one daughter, Dawn Spears of Rayne; two brothers, Gerald Matte of Youngsville and Allen Matte of Lafayette; one sister, Emma Meaux of Crowley; five grandchildren, Lane Cradeur, Bailey Spears, Logan Spears, Hailey Matte and Allie Matte; one great-grandson, Wyatt Cradeur.
Mr. Matte was a resident of the Rayne community for 40 years. He was the manager of Winn-Dixie in Rayne for 25 years and had a total of 37-and-one-half years with the company.
Mr. Matte was preceded in death by one son, Steve Matte; his parents, Zena and Zola D. Matte; two brothers, John Matte of Crowley and Hubert Matte of Baton Rouge; one sister, Mary Alice Matte of Church Point.
You may view the obituary, sign the guest registry and express condolences online to Mr. Matte’s family at www.duhonfuneralhome.com.
Duhon Funeral Home, LLC-Rayne, 900 E. Texas Ave., Rayne, (337)334-3600, was in charge of all of the arrangements