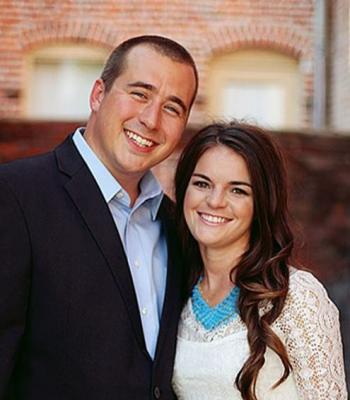 The Warehouse Event Center in Rayne will be the setting on Saturday, Nov. 2, 2013, for a wedding ceremony uniting Meghan Lee Hunt and Charles Anthony Bach in marriage. The 7 p.m. ceremony will be followed by a reception on site.

The bride-elect is the daughter of Jamie and Tina Comeaux, and Michael Hunt, all of Rayne. Her grandparents are Chuck and Linda Yarborough of Ocala, Fla., Floyd Foreman of Rayne, the late Evelyn Foreman, and the late Jessie Meche.

The prospective groom is the son of Wayne and Mary Gautreaux of Rayne. His grandparents are Earline Gautreaux of Rayne, the late Derise Gautreaux, and the late Frank and Doris McCarthy of Toledo, Ohio. He is a 2004 graduate of Rayne High School and is employed by Advanced Supply in Broussard as an operations manager.

Following their wedding, the couple plans to reside in Rayne.