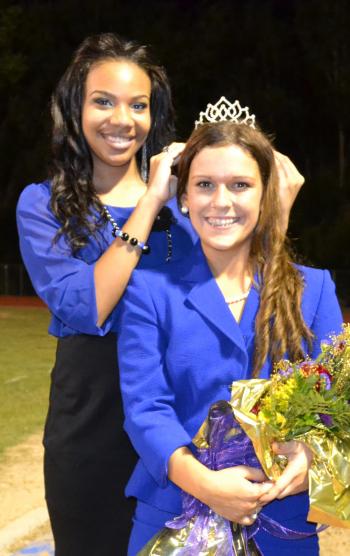 The multi-talented, involved senior is the 17-year-old daughter of Tiffany and Robert Gossen and Tyler Thibodeaux of Rayne. She was recently named Miss Rayne during the annual summer pageant.