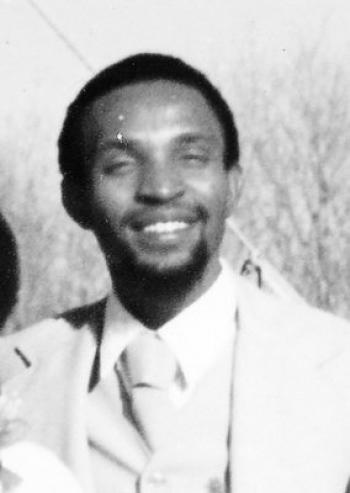 Viewing will begin at 11 a.m. until the time of service.

Interment will be held at Port Hudson National Cemetary on Monday, 1 June 2009 at 11 a.m.

Paul was proceeded in death by his father Joseph Oscar Sonnier.

The family would like to express special thanks to Hospice of Acadiana and First Church of God in Christ Bishop Alton Gatlin and the Church Family of Crowley.

Arrangements have been entrusted to Wilturner Funeral Home in Crowley.