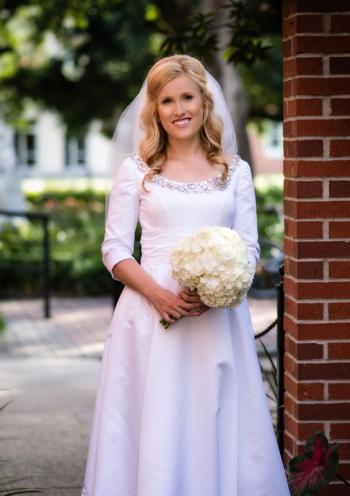 Amy Renee Simon and Austin Milke were united in the Sacrament of Holy Matrimony on Friday, Nov. 29, at Our Lady of Wisdom Catholic Church. Father Garrett McIntyre served as celebrant of the Nuptial Mass.

After returning from their honeymoon to Jamaica, the couple will reside in San Diego, California.