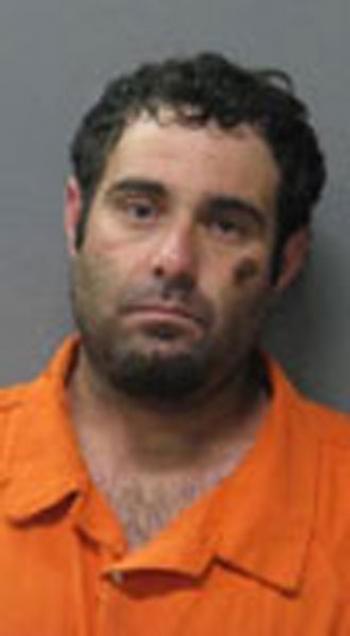 An escaped Rayne inmate was captured one day after he escaped from the city jail on  Thursday, Jan. 23.
Police Chief Carroll Stelly reported LeRoy Begnaud, 29, aka Chip Begnaud, was captured by the U.S. Marshals Violent Crimes Task Force in Lafayette and was taken into custody without incident.
Chief Stelly said Begnaud was a trustee and in such a position had authority to be out of a cell to assist with maintenance and cleaning around the station.
It is believed that Begnaud had assistance from an outside party with his escape.