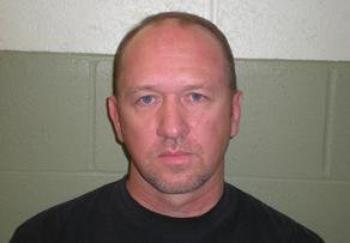 A sentencing date for Randal J. Trahan, convicted on Sept. 10 on three counts of unlawful carnal knowledge of a juvenile, has been delayed.

“They’ve now got 60 days to get the report turned in,” Bellard said. “Then we’ll set a new sentencing date. We’re probably looking at the early part of December.”

Trahan is the former owner of a local driving school. In a bench trial, Rubin found Trahan guilty of improper sexual relations with a 16-year-old female student on three separate occasions during August of 2011.

Trahan was 46 at the time he was charged.

He faces a maximum sentence of 10 years with or without hard labor. In addition, his conviction cannot be expunged and he will be required to register as a sex offender upon his release from prison.