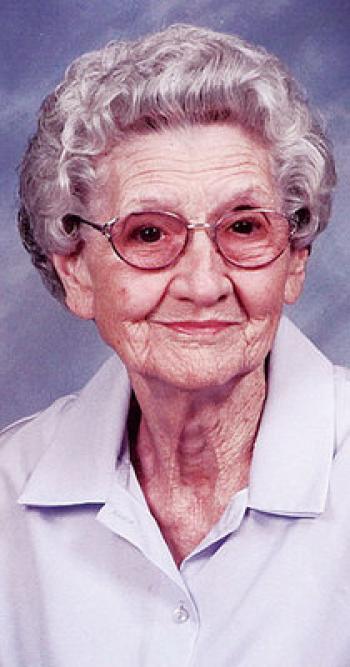 Interment was in the Elizabeth Memorial Baptist Cemetery.

She was born Monday, July 19, 1920 in Branch, daughter of the late Ernest Taylor and the late Irene Richard Hayes.

Friends may view the obiturary and guestbook online at www.gossenfuneralhome.net.

Arrangements were entrusted to Gossen Funeral Home, Inc. of Rayne.