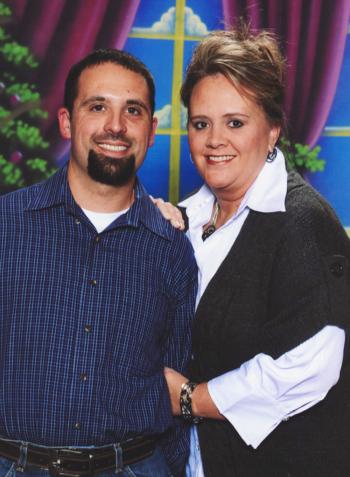 Raylin and Linda Alleman of Rayne are announcing the engagement and forthcoming marriage of their daughter, Monica, to Robbie Devillier of Scott.

The couple will be united as husband and wife on Saturday, Feb. 22, 2014, during a 5 p.m. ceremony at the American Legion Home in Rayne, followed by a reception on site.

The bride-elect is the granddaughter of the late Benton and May Breaux and the late Ulysse and Odile Alleman, all of Rayne. She is a 1990 graduate of Rayne High School and is employed by Vincent Internal Medicine in Crowley.

Following their wedding, the couple will reside in Rayne.