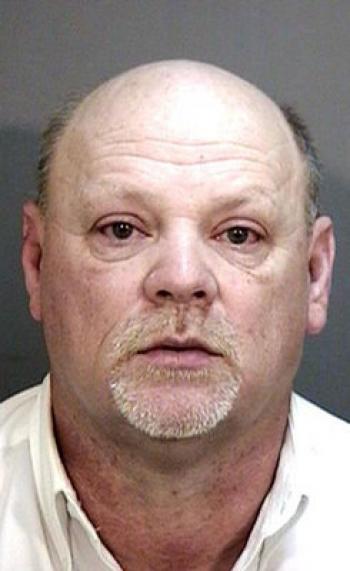 Harold Buller, who had been sentenced by Judge Krystian Earles to serve 30 years at hard labor for the second degree sexual battery of three young Acadia parish girls from 1995 to 2002, was denied relief in a hearing

this past Monday at the Acadia parish courthouse.

Buller had already appealed the sentence in 2006, arguing that it was excessive, but the Third Circuit Court of Appeals affirmed the sentence was proper in 2007.

Judge Earles noted in his oral reasons at the time of sentencing that Buller had caused great harm to the three female victims, and one of the reasons for the harsh sentence was to protect society from having it happen again.

Prosecutor Frederick “Fritz” Welter was satisfied with the sentence, noting that, although the maximum sentence that Buller could have received was 45 years, the victims were satisfied and the likelihood of the defendant getting the opportunity to commit a similar crime was very small.

Detective Keith Latiola of the Acadia Parish Sheriff’s Department had worked the case, and Welter noted that much of the credit should be directed to Det. Latiola.

“Det. Latiola did such a thorough job that presenting the case to the grand jury and getting it ready for trial were much easier than it might normally be. Everything was covered and it was an excellent investigation,” said Welter.

“Judge Earles should be commended for taking such a hard line toward sex offenders who prey on young victims and cause such long term problems for the girls. This is a serious problem in Acadia Parish, and this is just one step in taking care of that problem. One more sex offender is now in prison for a long, long time, and it should make anyone else who might be inclined to commit a crime like this think twice about it,” said Welter.